Whatever your requirements, I will go the extra mile to make sure you are satisfied with your makeup and hair results and will deliver this with professionalism and confidentiality and a smile! 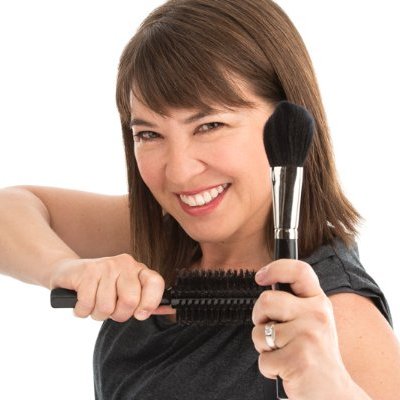 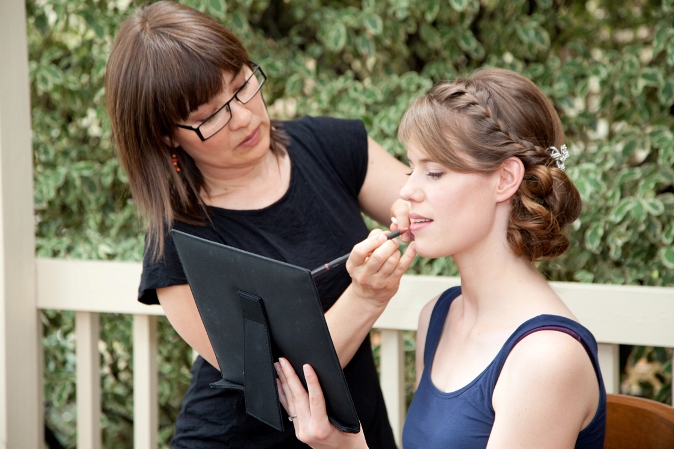 Since completing my first Makeup Qualification over 30 years ago in Adelaide my main focus has been working in the Film and TV arena. Initially I worked for Channel Nine on a variety of productions. Children’s Shows such as Here’s Humphrey, light entertainment programs such as Hey Hey it’s Saturday and local and national news and current affairs programs such as A Current Affair and the Today Show. I also covered Sporting Events, such as the Australian Grand Prix and Test Series Cricket. It was great start in the industry and am proud to say I still do the odd freelance job for the Nine Network and love to keep in contact with my workmates from those days.

Always being conscious of the importance of up to date training combined with my love of the industry and arts, I have also completed further training, including an Associate Diploma in Art and completed a Certificate of Hairdressing during my years at Channel Nine.

Gradually I began freelancing for other Networks and over the years have worked for most of the major networks on jobs such as Football Telecasts for Fox Footy and Channel Seven, The Project for Channel 10 and House Rules for the Seven Network.

The noughties gave me the opportunity to work on the TV Series McLeod’s Daughters. I am one of a handful of people that actually worked on every series and nearly every episode from 2001- 2008 – Eight Series!

After McLeod’s Daughters it was time to really launch into the freelance world and alongside continuing my relationship with the tv networks I was able to start building a credit list in film and other television series. It’s been over a decade of working this way now.

Some of my film credits during this time include – Red Dog, The Babadook, The Boys Are Back and most recently released or soon to be released Escape From Petroria, The Very Excellent Mr Dundee and Penquin Bloom.